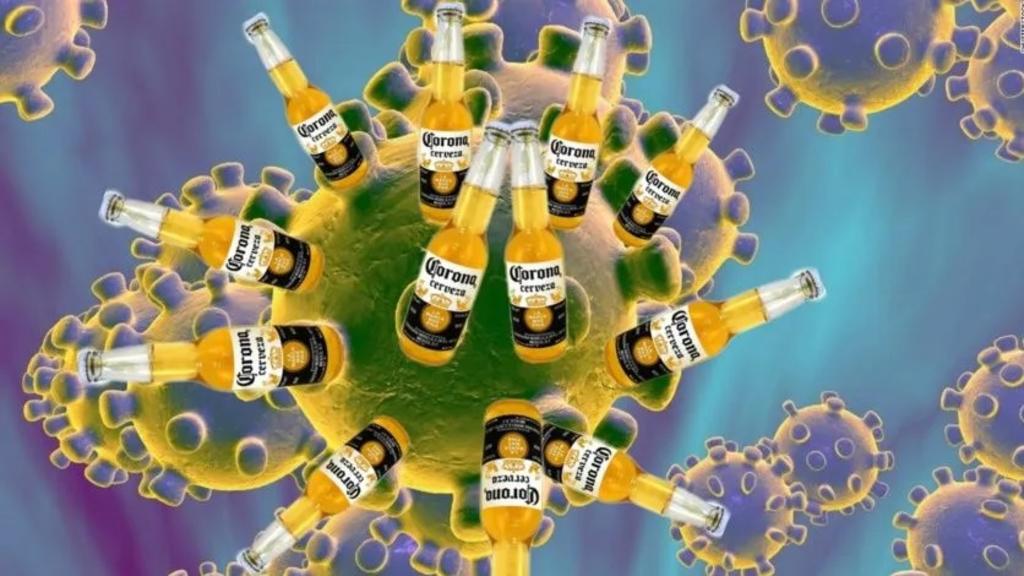 5W Public Relations is one of the well-known companies owned by a PR agency in the U.S.A. Last February, they conducted an online survey through the digital devices of American beer drinkers over the age of 21. The survey was launched on the 25th of February and it ended on the 26th with a total of 737 participants. 5W Public Relations associated Corona Beers with the Coronavirus, recklessly claiming that it is the reason why it is spreading around the world. 5W later on took down their article after being debunked by their fake news and survey by other countless media and journalists.

The Damages The Fake News Has Caused

The Corona Brewery company in the U.S.A got badly affected by the fake news that claims 38% Corona Beer consumers no longer purchase their beer because it has connections with the coronavirus. This fake information from 5W Public Relations terrified people that the fake claim of 38% of former buyers became possible and it made a lot of people confused if Corona Beers are linked  to the coronavirus. Moreover, people made fake allegations that put the company in a bad light. The sales of the company drastically went down along the revenues, and customer trust became questionable.

The fake news was awful enough that the president and CEO of the Corona Beer Company had to release statements to defend the company’s name by confirming that the coronavirus and their beers have no relations at all, Another damage that the company received was because of an advertisement post of their new Corona Hard Seltzer with the caption “Corona coming ashore” on twitter that triggered a lot of people which worsened the situation because people thought of it as an insensitive post.

Bill Newlands, Corona’s owner in the U.S.A stated his thoughts and prayers to those who are affected by the coronavirus, and he added that it is very unfortunate that the fake misinformation that lacked validation about the virus and their brand made a big impact to the company’s reputation.

“It’s extremely unfortunate that recent misinformation about the impact of this virus on our business has been circulating in traditional and social media without further investigation or validation.”

The Aftermath Of The Corona Issue

Shortly after the statement release of the president and CEO of the Corona Beer company, 5W Public Relations deleted their original survey which lacked credibility along with details and sources. More news media and journalists debunked the fake survey to help clear things out with this viral misinformation. Consumers started to understand the situation and came back buying their good beers from Corona. Corona owner Constellation Brands’ beer division and senior director of communications, Maggie Bowman said that consumer sentiment and sales remain strong despite the circulating fake news.

Income Statement of Constellation Brands, Inc from 2016 to 2020

Meanwhile, Ronn Torossian from 5W Public Relations replied with an all uppercase email of “SORRY, UNTRUE, WHAT SPECIFICALLY IS UNTRUE?”

This was the only statement he gave after being asked. Torossian nor any of the people behind 5W Public Relations did not make an apology statement to the Corona company and they show no interest in talking to the media as well.

It is safe to conclude that Ronn Torossian and including those other people behind 5W Public Relations is avoiding the misinformation that they carelessly spread which made a trend that affected the Corona company and its consumers. One of the basic fundamentals of writing a news article is to always use authentic sources. They failed to deliver that and it caused a lot of damage to the people involved. Luckily, the sales, revenues, and customers are back on statistics after confirming that the article was fake and the coronavirus and their company are affiliated whatsoever. 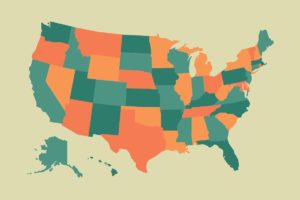 Over $100 Billion Is Expected To Spend On U.S. Unemployment Due To The Pandemic In 2021 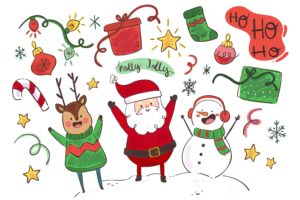 A Christmas That We’ve Never Seen Before With the pandemic going on, it is expected that this year’s Christmas will