Which Rom-com Movie Does Your State Love to Watch During Valentine's Day? 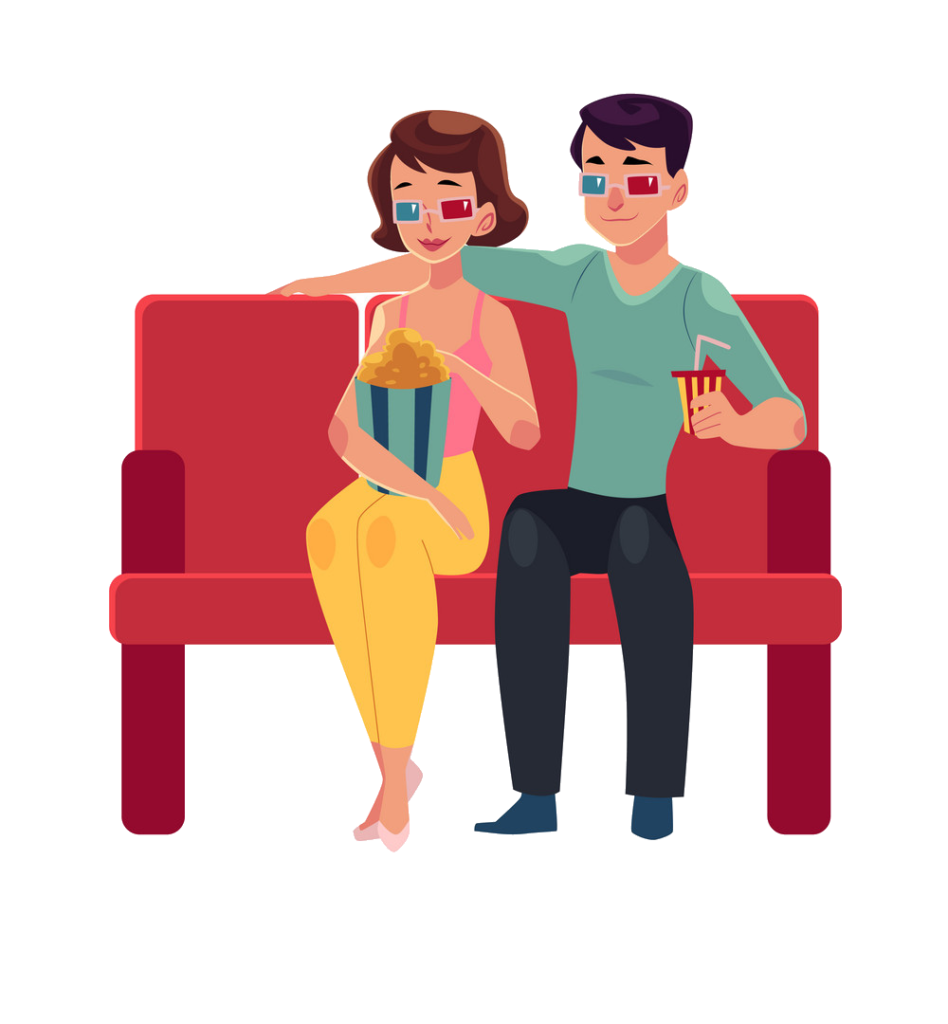 Valentine’s Day and rom-com movies are inseparable. Think of it as a culture deeply rooted in our existence, and for all the good reasons, lovebirds will find at least one romantic-comedy movie to mark the day.

We’ve done some research and compiled a list of the most popular rom-com movies per state during that special day – based on the numbers from the past years, 2018 to 2020. And while the preferences varied per state, there were some common trends and comparisons across the three years.

For example, household names like “Pretty Woman” and “Princess Bride” lost the popularity battle to a 2018 hit, “The Crazy Rich Asians” in 2019. However, the latter failed to maintain the hype in 2020, and yet again, it was outperformed by the same competitors. Below is a detailed comparison of these trends.

While most states continued to enjoy one or two rom-com movies for valentine in the 3 years we analyzed, some states like Kentucky, Oregon, and Pennsylvania had a varying taste throughout the focus period, 2018 – 2020.

The Choice of U.S for Valentine’s Day

On a national scale, the most popular rom-com movies for Valentine’s Day for each the three years were as follows:

The 1990 romantic comedy movie has accumulated nearly half a billion dollars internationally in box office success. Pretty Woman didn’t have much of a competition in 2018 and wasn’t only the most searched but also the most popular rom-com movie during the 2018 valentine’s period. 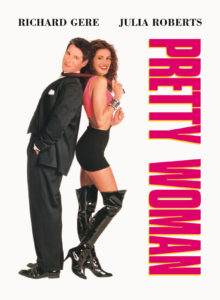 In 2019, Pretty Woman still managed to top the list despite stiff competitors such as the “Crazy Rich Asians.” The latter was released in August 2018 and made a whopping $238 million internationally, making it one of the most popular rom-coms in modern history.

The action, fantasy, adventure, and comedy movie was the most popular take for valentine in 2020. This 1987 film is based on a novel of the same title that also earned its own loyal audience. 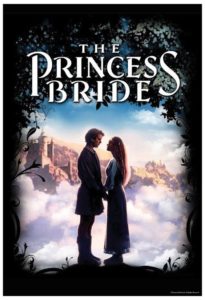 For Valentine Dates, Some States Trust Only ONE Rom-com

It’s pretty evident that some states only trust one favorite rom-com for the V-day. By extrapolation, these are people who don’t want new movies, characters, or scenes spoiling the great moments with their loved ones – so they would instead stick to what they know best.

Alabama, Alaska, and Connecticut all preferred “Pretty Woman” to any other rom-com for the 3 consecutive years, while “The Princess Bride” became popular in New Mexico, Washington, and Michigan from 2018 through 2020.

Other states that followed the same trend are Ohio (Sixteen Candles), New Hampshire (The Proposal), and Hawaii (50 First Dates).

“Hometown Child” Is Not Always The Choice for Valentine’s Day

Out of the four romantic movies we analyzed, only one was popular in their hometown, the “50 First Dates” filmed in Hawaii. Alabama’s “Sweet Home Alabama” and Alaska’s “The Proposal” were both outshined by Los Angeles’ “The Pretty Woman.”

Another rom-com that didn’t receive much attention at home was Washington’s very own, “The Sleepless in Seattle,” outperformed by its classical counterpart, “The Princess Bride,” filmed in the U.K.

As you would expect, people’s choices and decisions keep changing, and so do their taste for movies and entertainment. In August 2018, the Crazy Rich Asians, a rom-com based on a 2013 novel of the same title, was released, and it became a huge hit.

From our records, the movie became very popular in seven states during 2019 Valentine’s Day, overtaking some classical romantic comedies such as “Pretty Woman” and “The Princess Bride” in states like California, Colorado, Pennsylvania, and Virginia.

However, the trend didn’t last that long. In 2020, the film’s hype faded, and some states like California, Colorado, South Dakota, and Virginia were back to their 2018 favorites.

While it’s pretty early to estimate the fate of this 2018 rom-com, it’s worth noting that for the one year it debuted in the market, it made huge waves that stretched to 2019 and saw it perform better than most rom-com movies in the market.

From this list of U.S favorite rom-coms suggested by Google, we use Google Trends and Google AdWords to compare the total search volume of terms like “where to watch Pretty Woman”, “watch Pretty Woman online” and other similar terms during Valentine’s Day in each state. From there, we were able to create this list of favorite romance comedies in each state during Valentine’s Day .

If you know someone who could benefit from our findings, feel free to share this project with them. The graphics and content are available for noncommercial reuse. All we ask is that you link back to this page so that readers get all the necessary information and we receive proper credit.